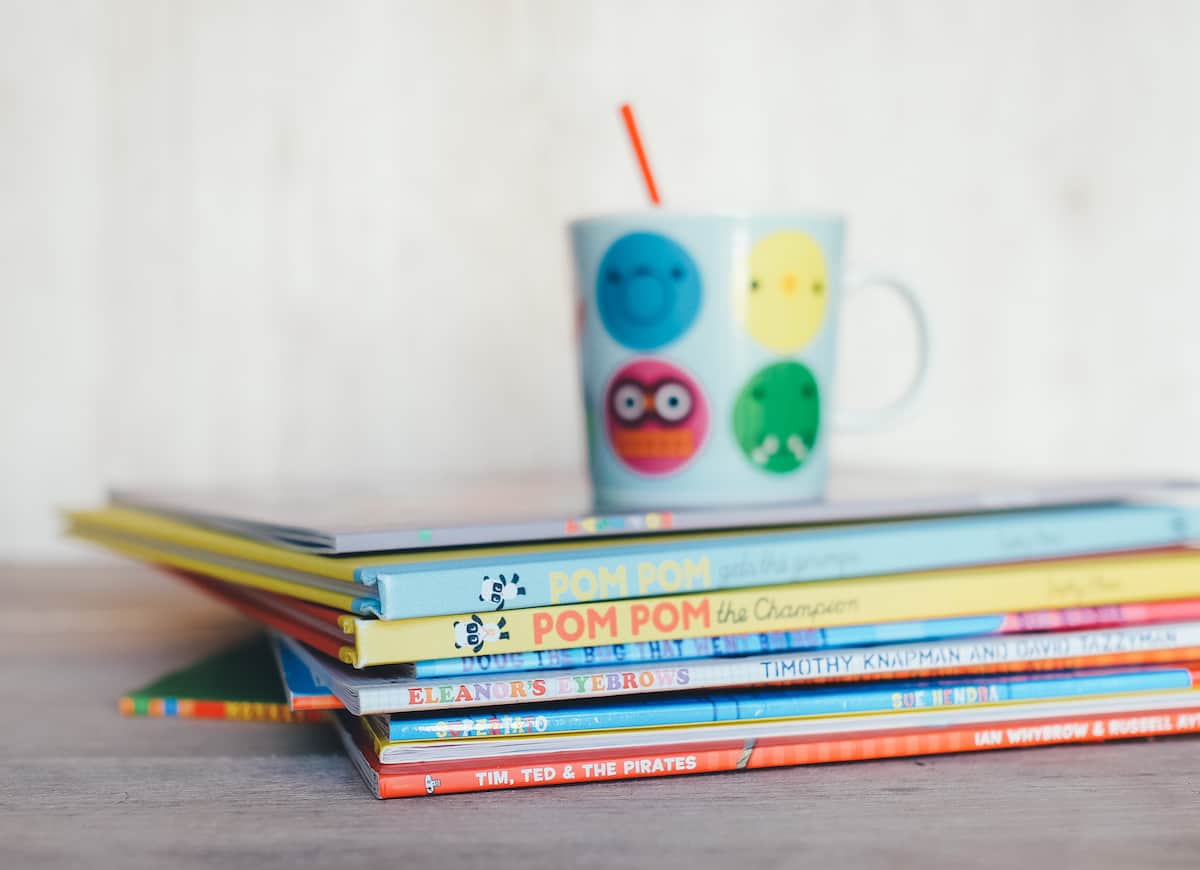 True or False: We are all born with certain taste preferences that can’t be changed.

This is false, at least for the most part. Each person is going to have some foods that they just don’t enjoy, but liking foods is primarily a learned process. Studies show that it can take up to 15-20 times of tasting a food before someone will accept it! Unfortunately, most parents give up serving a new food to their child after 3 tastes.

Learning to like foods is a part of child development, just like other milestones, such as tying your own shoes. How many times do you have to show a child how to tie her own shoes before she can do it? Would you give up after 3 attempts? No, you would keep showing the child how and allow her to practice until she could do it on her own.

What if she had already learned how to put on Velcro shoes after 3 tries, and now she was taking longer to learn how to tie shoelaces? Would you conclude that she “likes” Velcro better, and doesn’t like shoelaces? No, because it’s obvious that Velcro is easier to learn how to use. What’s not so obvious is that it’s the same way with food; some foods are easier to like than others.

Did you enjoy coffee as a child? How about now? Was there a process, where you started drinking it with coffee and sugar, and then gradually got used to the bitterness and lessened the fat and sugar you consumed with it? Are there any other foods you’ve only recently started liking, despite disliking them as a child?

Learning to like foods is a process. It’s not a hard and fast rule; specific food preferences can still persist, but most people can learn to like most foods. You’re more likely to learn how to like a food if you see food preferences as something to learn, rather than something you’re born with.