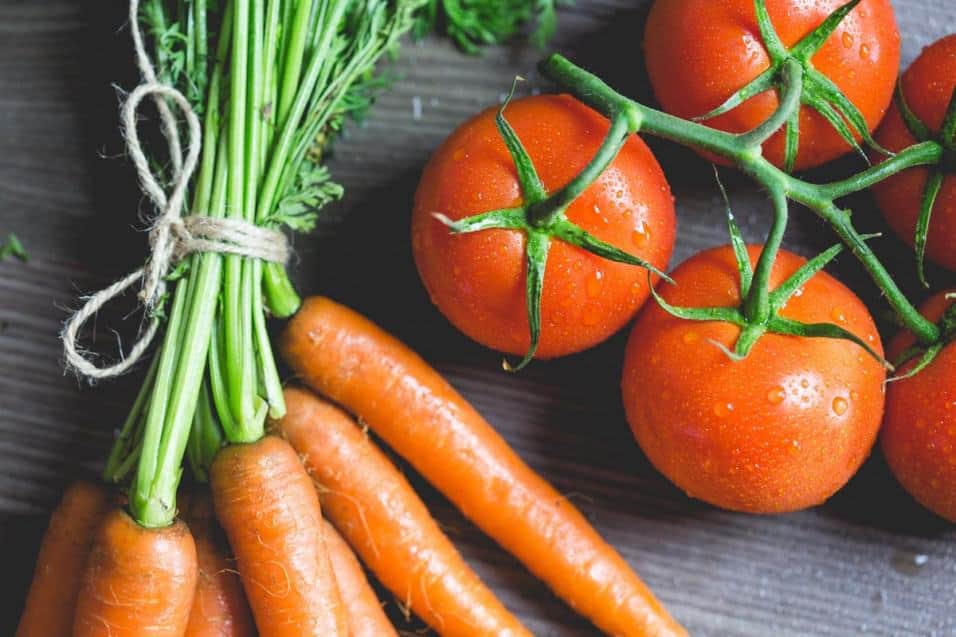 Asking your child “what would you like to have for lunch?” is a good way to respect their need for assertiveness and independence

You probably aren’t actually prepared to serve them whatever they want.

In a study conducted in Spain, it was found that providing children with a choice in veggies resulted in higher veggie consumption! Children aged and under were put into three groups.

Group A: Served one veggie only: either zucchini or green beans

Group B: Children were asked before the meal whether they would like green beans or zucchini.

Group C: Presented with both green beans and zucchini at meal time.

Group A ate the least. Group B ate substantially more. And Group C ate even more! This shows that providing children with choices and input results in a higher interest in eating veggies.

This is also a good example of sensory specific satiety. This tongue twister describes how our senses get dulled to a certain flavour. We get “full” after eating a certain amount of a particular flavour. So when there are two vegetables to choose from, a child will eat more veggies overall. This effect is demonstrated well at a buffet. Part of the reason people eat a lot at a buffet or at a big Thanksgiving dinner is that there are a lot of different flavours. So the tongue doesn’t get tired of eating because it’s continually being stimulated by different flavours.

Make a plan to offer two choices to your child at the next meal. This will make them feel empowered in the decision making. But you haven’t handed over the control to your child since you have decided on which two foods to choose from.