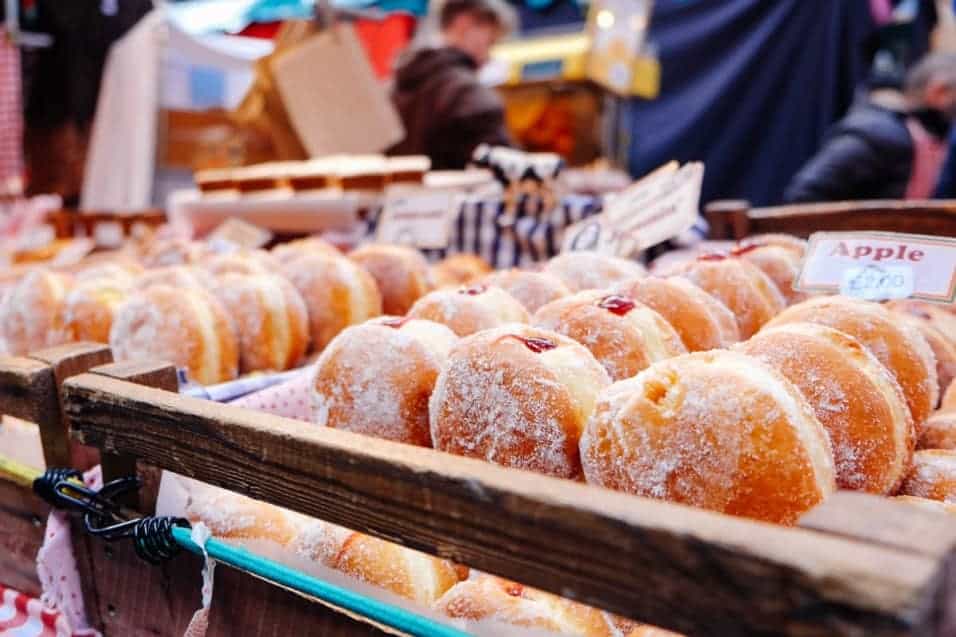 This feeding system is great for reducing mealtime battles. You prepare the food and the child decides whether or not to eat it. There’s no forcing, cajoling, or negotiating. Just a pleasant mealtime experience!

But you may still be wondering, when children decide what to eat, will they eat healthy?

Way back in the 1930s, a researcher had this same question. The field of nutritional sciences had recently made many discoveries about the importance of vitamins and minerals. It was very common at the time for paediatricians to recommend that parents force their children to eat certain foods. This researcher, Clara Davis, felt uneasy about these recommendations, so she devised a study in which children were presented with a wide variety of food but not directed which foods to eat.

Intake at each meal was not necessarily balanced but, over the long-term, the overall diet was. However, ONLY healthy food was offered. This is an important aspect to note. If you consistently present children with the option of chips or broccoli, odds are they will choose the chips.

This doesn’t mean treat foods should never be offered to children. They’re fine as a small part of an overall healthy diet. But most of the meals served to children should contain only everyday healthy foods.

Children’s ability to make healthy food choices is limited by the food offered to them.

Remember that it’s the overall diet that’s important. Health isn’t ruined by one birthday part of gorging on sweets. On the flipside, ill-health won’t be corrected by eating one healthy meal.

A good analogy is a father son relationship. For the son’s well being it’s incredibly important for the father to be a constant, loving, caring presence in his life. The father needs to invest daily in the relationship for it to grow and be healthy. Despite the father’s best efforts, he will sometime mess up. He might miss a baseball game without realizing just how important it was to his son that he was there. But he continues to pour love into his son. This son grows up, feeling secure in his relationship with his father. He is emotional, socially, and psychologically healthy. Now, imagine if the father lived far away and only came to visit his son once a year. For the one week he’s with his son, he’s the textbook picture of a perfect father. He spends all day playing with him then tucks him in at night with a bedtime story. The father makes no mistakes during this week. But despite the perfect parenting, this one week does very little to cultivate a healthy relationship. It doesn’t make up for the rest of the year when he’s not around. The son doesn’t get the everyday care from his father. The son doesn’t get to look up to him as a daily role model.

It’s the same with food. The overall picture is what is important for supporting the health of our bodies.

Do you fear that your child won’t eat healthy if you don’t control their intake?

If so, what do you need in order to overcome this fear?