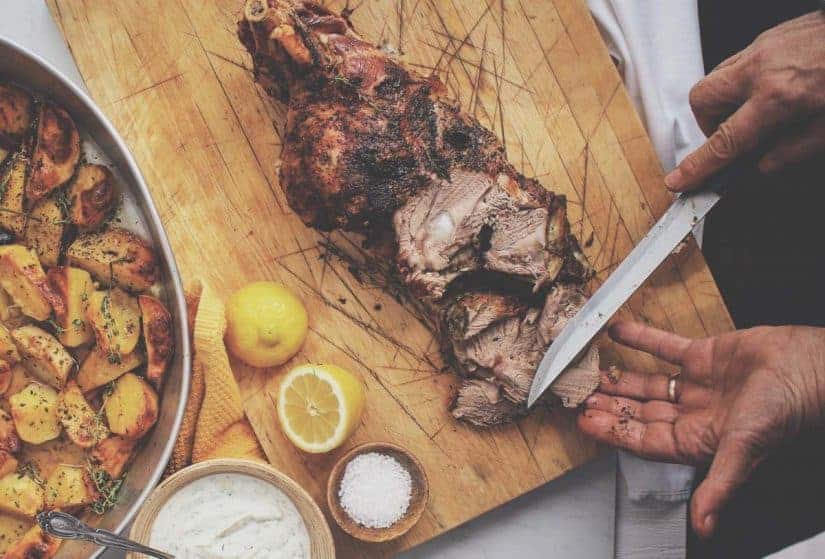 how to introduce new foods

Studies consistently show that food preferences in children are largely determined by how much exposure they have to food.

You may be tempted to serve only food that you know your child likes. But this is doing a disservice to their long-term eating habits. The wider variety of food that children are exposed to, the wider their food preferences.

You might hate introducing new foods, because of the battle it becomes. There are ways to make this easier!

Use the buddy system

When introducing new foods to your child, it’s very helpful to pair a familiar food with the new food. This is like having a friend or sibling with you on the first day at a new school. It’s less frightening to walk up those steps and go through the door when you have someone familiar nearby.

How often should you introduce new foods?

There aren’t a set number of times per week, per se, that you should offer new foods. Frequently offering a variety of foods is important but you also still want to respect your child’s current food preferences. There should be a balance of familiar, liked foods as well as new dishes. It would be cruel to make a food your child has not learned to like as the basis of every meal. If you have currently been catering to your child’s food preferences, it is probably best to start slowly with introducing new foods.

Here’s an idea: serve a new food alongside a complete, balanced meal that you know your child already enjoys. Let’s say you make lasagna one night and you have leftovers. Your child loves lasagna and would eat it all day long.
The next day, you could prepare a new dish alongside the lasagna leftovers. That way the option is there to try something new.