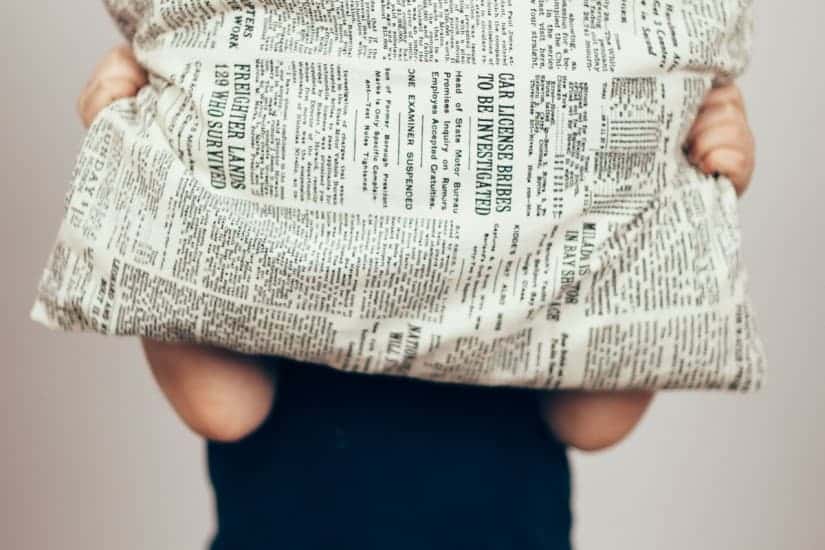 labeling a child a picky eater

Picky eaters don’t like new foods, right? If you believe you are a picky eater and you encounter a new food, what are the chances that you will like it?

With a few exceptions, picky eating is actually a normal stage of child development that passes with time. On the other hand, labels tend to stick.

Children are very much affected by the expectations adults set for them. If you don’t believe that your child has the ability to expand her tastes, how will she expand her tastes? If she’s only been told she’s a picky eater, then that will become her identity. Instead of passing through this normal stage of development, she will get stuck.

When I was 8 my parents sent me to a summer camp for a week. For once I had complete freedom over my food choices, and I was very excited that nobody from home would be there to tell me what I had to eat. But, one thing did come with me: the picky eater label I had worn at home. I still remember deliberately making very limited food choices so that people around me would notice that I didn’t eat much.

In a famous experiment from the 1960s, a researcher, Rosenthal, took grade school children and gave them a written test. He chose children at random, but told the teachers that these children’s tests had shown they were on the cusp of an intellectual growth spurt. This was, of course, a complete lie, as there is no test capable of showing that. The teachers were instructed not to tell the children that they were about to increase in intelligence.

When Rosenthal visited the children several months later, the children chosen at random actually scored higher on IQ tests and their performance in school had increased! These results show that the positive expectations we have for our children can very much influence their development.

Can you think of any labels that adults gave you as a child?

Did any of these labels stick? Did you embody the label?