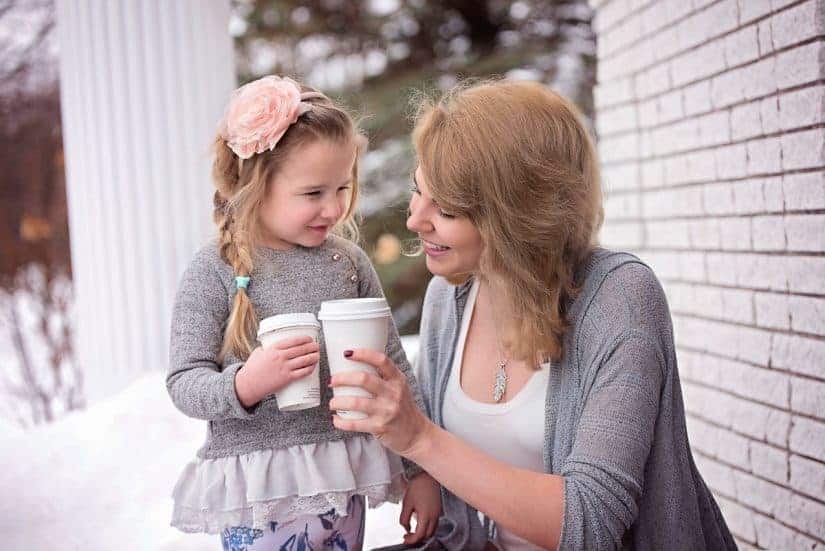 normal variation in a child’s appetite

As a parent or caregiver you have now decided what foods are offered, you’ve set a meal and snack schedule, and have set aside a distraction-free location for eating. From within this framework, one of the decisions the child gets to make is whether or not to eat the food offered to her. Children are born with the ability to know when they are hungry and when they’ve had enough to eat. For the child to develop lifelong healthy eating habits, this ability needs to be respected.

As adults, we have generally fall into a routine of eating a relatively similar amount of food each day. Adults need to eat for body maintenance and in response to varying activity levels. Children also eat in response to changes in rates of growth and development.

• Children’s appetites vary from day to day. Even though I know this to be true, it can be hard to remember in the moment. There have been days when my son has hardly eaten anything. And then all of a sudden, he can’t seem to stop eating! This is normal behaviour. The hungry periods could be in relationship to a growth spurt. And the low appetite periods could be in relationship to working on a new developmental milestone. Regardless of the cause, what we do know is that children eat in response to what their body is telling them is the right amount.
• It is also normal for a child to eat a lot at one meal and then not very much the next.
• It is also normal for a child to consistently not be very hungry at one meal during the day. Very often, it is the supper meal. Correspondingly, this is also the meal that parents most often find the most challenging.

It’s often very hard for parents to let go of this decision. However, I can tell assure you that forced eating almost inevitably backfires. There are various reasons why it’s hard to let go of the control on this one:
• You work hard to make a meal and then your child doesn’t want to eat it. You feel like your work is unappreciated.
• As the parent, you feel as though you know best about how much food your child should eat.

How does forcing or restricting food intake backfire?

Three things happen when a person is restricted from having something:
-They crave it more
-They rebel by eating more whenever possible
-They become angry at the person who has restricted their freedom

These three consequences could also be applied to forced eating:
-They dislike the food more
-They rebel by rejecting other foods
-They become angry at the person who has restricted their freedom

No one wins when children are either forced to eat something or are restricted in their intake
-The child doesn’t learn to like new foods.
-The child loses trust in his own feelings of hunger and satiety
-The mealtime battles don’t disappear
-Parents continue to feel frustrated

Have you been forcing your child to eat?
If yes, write down at least 3 reasons why:

Have you been restricting food intake in your child?
If yes, write down at least 3 reasons why:

Often the reasons we force or restrict are rooted in fear or worry.