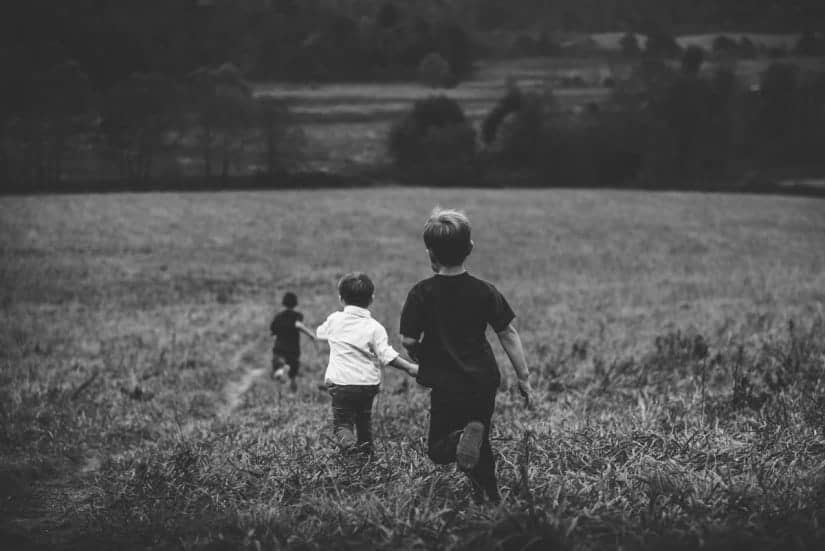 the influence of peers

Children not only imitate their parents, they imitate other children too! This can work two ways:

Parents often attempt to use the first one to their advantage. You’ve probably overheard parents say something like “look at your older brother eating his carrots, don’t you want to be like him?” You may have said it yourself. After all, it seems like a pretty intuitive way to get your children to eat what they don’t want to eat.

This is actually an example of what not to do. Remember what we’ve discussed already about how children learn to like foods. It’s something that happens gradually as they develop and gain experience.   How often do you call out your younger children for not being able to walk, talk, or run as well as their older siblings? You probably don’t, because you understand that they will learn those things at their own pace, as they develop.

It’s important to keep these similarities in mind as they learn to like foods. If one child is happily eating a meal and another one isn’t, don’t call attention to the differing response by saying something like “Look at Johnny! He’s eating the zucchini!” This only makes the child who isn’t eating the zucchini feel like an inferior failure. Instead, you want to instil confidence that the child can and will like the food in her own time.

If you’re sceptical about this at all, think again about how we instruct siblings on how to walk and talk. We know that younger siblings often learn to walk and talk sooner than the oldest child, because they’re constantly in the presence of a positive example that they naturally want to emulate. And this is all done without parents saying “walk like your older brother.”

Peer influence is effective, even without parents trying to leverage it to their advantage. On the other hand, it can be counterproductive for parents to point out their peers eating foods, so resist the temptation to follow this impulse!

Think of another example of a skill that a child needs to learn. Now think about what it would be like if you consisting compared the child who is just learning the skill to an older child who has already mastered it.