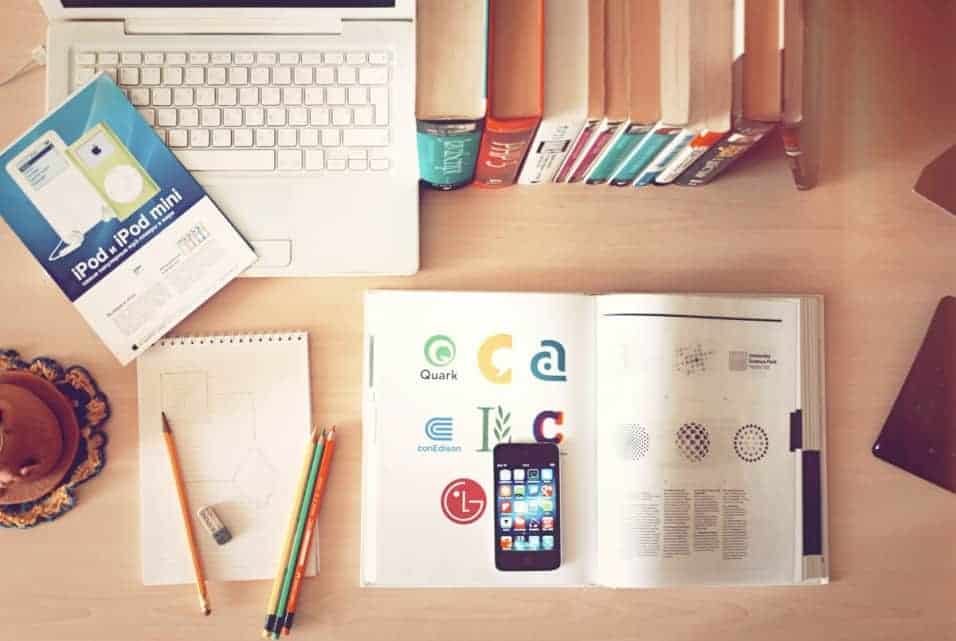 the process of learning

Here are 4 ways that children learn. These different models have been explored by different academics, and each one shows us something about how we learn to like new foods.

Some learning is due to maturational changes in the sensory, motor, and cognitive systems. In a sense, these are the natural changes that occur over time as a child ages.

If we think of learning to like new food in the same way a child learns to walk, run, and jump, we know it’s only going to happen with practice. Learning requires repeated exposure and gradual acceptance of a food over time as a child develops.

Gerbils in a cage can learn to press a button in order to get food, because of conditioned learning. They learn that pressing a button results in a positive response, so they become conditioned to repeat that behavior. They also learn to avoid other behaviours if those behaviours result in a negative response. Human behavior is more complex than this, but the same concepts apply to much of what we do.

This is why we want to create primarily positive associations with food. If a child is forced to eat a serving of food against her will, the experience will be negative, and the child will be conditioned to avoid eating that food.

Humans develop “schemas” in order to process and group information. For example, a child learns that a dog is an animal that barks and wags its tail. This is her current schema of a dog. When she comes across a dog that is not wagging its tail, she must choose to believe her mother that it is in fact a dog, and assimilate this new information with her prior schema for dogs. This is a choice she must make, to be an active learner and not rely too much on her existing schemas.

The same is true for children learning to like food. You can’t force children to learn to like new foods. They must choose to be active learners and assimilate new, unfamiliar foods into their schema for “foods I like.”

Humans learn by being given the freedom to explore the idea, or skill at their own pace. This is “hands-on” learning. In this way learners can take control of their own learning. Learning feels natural not forced upon the learner.

Children need to be free to explore new foods at their own pace. A child can be encouraged to follow their curiosity in looking at, touching, smelling, and tasting new foods.

A major part of a child’s learning is accomplished through imitating others. As a parent, you can certainly attest to the way kids imitate you! Children imitate the people they are attached to and look up to.

When it comes to feeding, it’s very important that parents model healthy eating behavior. How can you expect your child to learn to like vegetables if you don’t eat them?

This type of learning is the one in which parents can have the most influence! With the first three types of learning, the way a parent responds to the child’s stage of learning can help or hinder the process. But with this one, you can actually take an active role in helping them learn to like new foods!

Reflection:
I was never a fan of cantaloupe. I thought it was a shame when people would put cantaloupe in fruit salad, because of how much the taste would take over. Might as well make a cantaloupe salad! But, I decided I would keep an open mind. So, every time I came across a fruit platter or salad that had cantaloupe, I started to take one piece to taste. I’d take it, try it, and still think it was disgusting. I lost track of how many times I did this, but I eventually grew to tolerate it, and then like it!

Adults don’t often think about expanding their own tastes. In the same way that it can take a child up to 15-20 tastes of a food before they will learn to like it, an adult can learn to like new foods with multiple exposures!

Make a commitment to expose yourself to these new flavours. Model to your children what it looks like to learn to like new foods. Talk to them about how you currently don’t like these foods but you are keeping an open mind and are willing to taste them in the hopes that you will learn to like them.