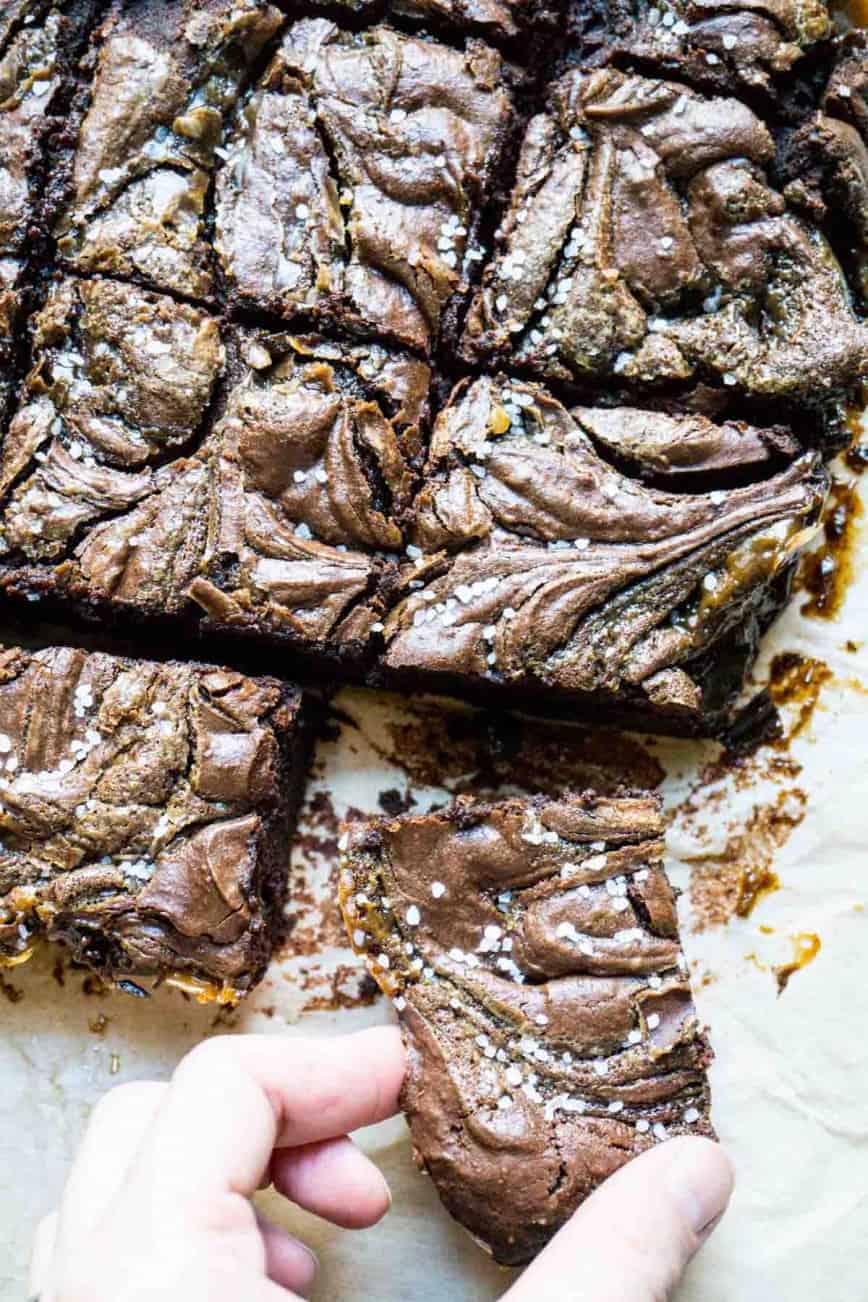 This article originally appeared on Kath Eats Real Food.  Kath is a Registered Dietitian and bakery shop owner who posts delicious recipes and informative nutrition articles. Check out her blog to be inspired by what a Dietitian really eats!

how to control food cravings with one simple change

I used to have a love/hate relationship with chocolate. I loved the taste, and the way it melted so decadently in my mouth.

I loved it so much I could eat it nonstop.

I hated that I WOULD eat it nonstop.

I loved eating chocolate but I hated it for revealing my weakness. I hated myself for not having self-control.

As I studied nutrition in university, I found out that I wasn’t alone. One study reported 100% of young women and 70% of young men have reported dealing with food cravings. But more importantly, I found out that science has some important things to teach us about how we can deal with cravings effectively. This is ultimately the secret to how I stopped hating chocolate and started loving it again… in appropriate amounts!

The critical part of dealing with cravings has to do with permission. Ever heard of forbidden fruit? When something is forbidden, it gains a certain allure, a quality that makes it stick in your mind. This can make it almost impossible to keep the forbidden item at bay. Spend a minute trying your hardest to NOT think of a purple elephant and you’ll see what I mean.

Or take this study as a more relevant example. Participants were divided into three groups: one group was told not to think about eating chocolate, the second was told to talk about what it’s like to eat chocolate, and the third (the control group) was told to just talk. Afterwards, they were all offered some chocolate to eat. They were told that the researchers wanted to know which of two types they thought tasted better. However, what the researchers were really after was how MUCH they ate.

Conventional wisdom might assume that the people who spent their time talking about chocolate would have the strongest desire to eat and would eat the most. But if you’re following carefully perhaps you can figure out what actually happened.

That’s right, the people who were told to NOT think about chocolate ate the most chocolate. They ate a SIGNIFICANT amount more than the group who just chatted.

There are biological reasons for this. When food is on the brain, the body follows suit. Just thinking about food can activate your digestive system. Your mouth salivates, your stomach starts to grumble, and your body expects to be fed! When your whole body is working against you, your chances of success are slim.

Your willpower can only hold out against your body for so long. You’re likely to eventually binge on the food your mind has been fixated on. 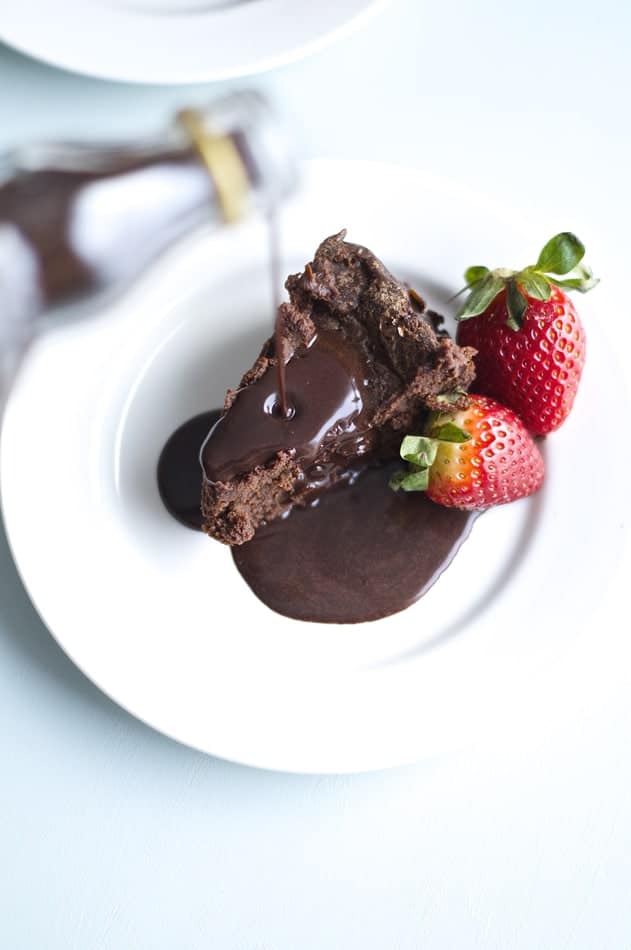 it’s a matter of habit

The researchers decided to repeat the study. Except, this time they also got the participants to fill out questionnaires to assess whether they typically suppressed thoughts of food or restricted themselves from specific foods.

Often in life we get into bad habits because our natural reaction to problems is to avoid the source of that problem. But most often this just exacerbates the problem. Our avoidance becomes a deeply entrenched bad habit that is very difficult to break. If we had just dealt with the problematic issue to start with, we could bypass a lot of the struggle.

In the case of cravings, we encounter a problem (ie. a food that we eat too much of), and we decide instinctively that we should stay away from the source of that problem, the food itself. But these studies show us that these restrictions just create a much bigger problem. 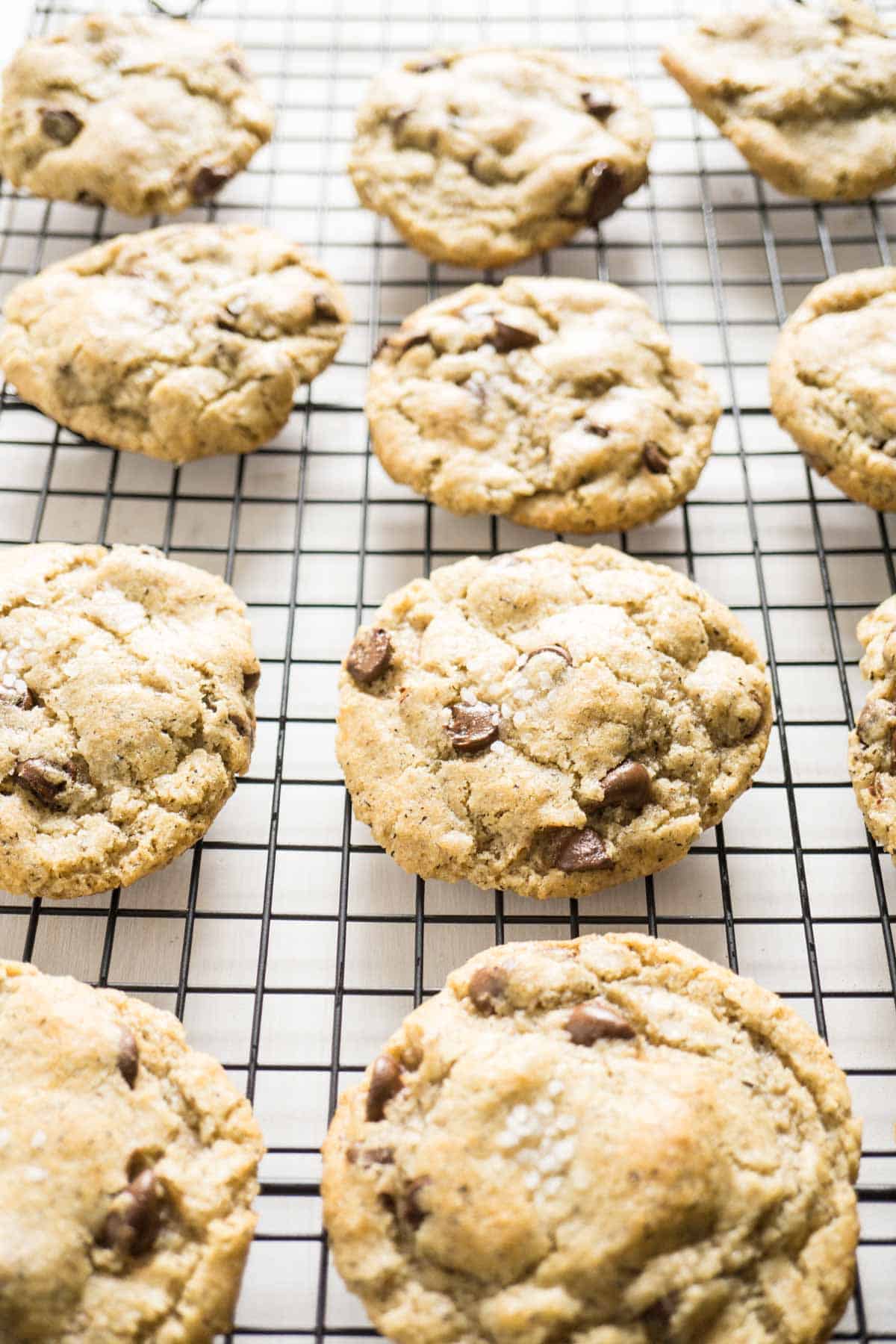 the solution: a change in attitude

So if restrictions don’t work, what does? Let’s look at the opposite: permission.

Giving yourself permission to eat takes away the power that forbidden fruit holds. This change in attitude doesn’t necessarily mean you have to eat that food, it just means that you’re not limiting your choices. The effects can be very freeing, and amazingly effective at lowering unwanted eating!

the end of uncontrollable cravings

Restrictions are just one of the many reasons many people feel held captive by food cravings. I’ve helped many people discover why they’re having food cravings, how to prevent them, and most importantly what to do when a craving hits. You have the power inside you to conquer your cravings. You just need to be given the tools to do so.

To get more of the tools I give my clients in a condensed, budget friendly package, check out my 10 day e-course, Conquer Cravings. 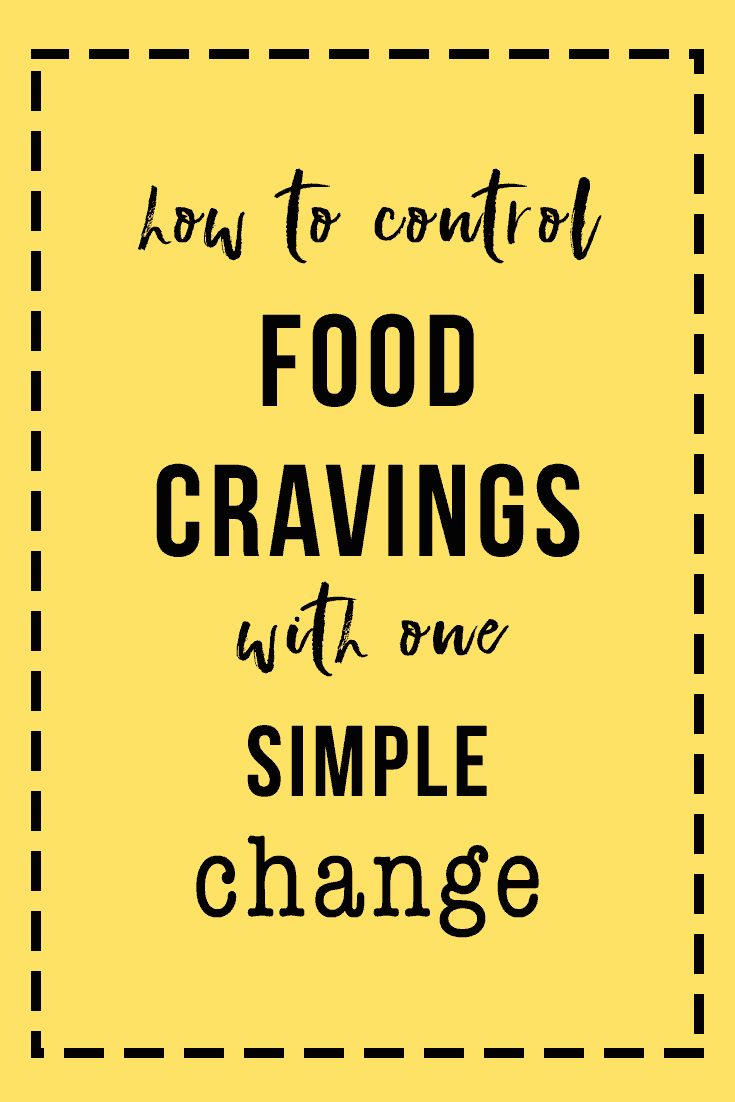