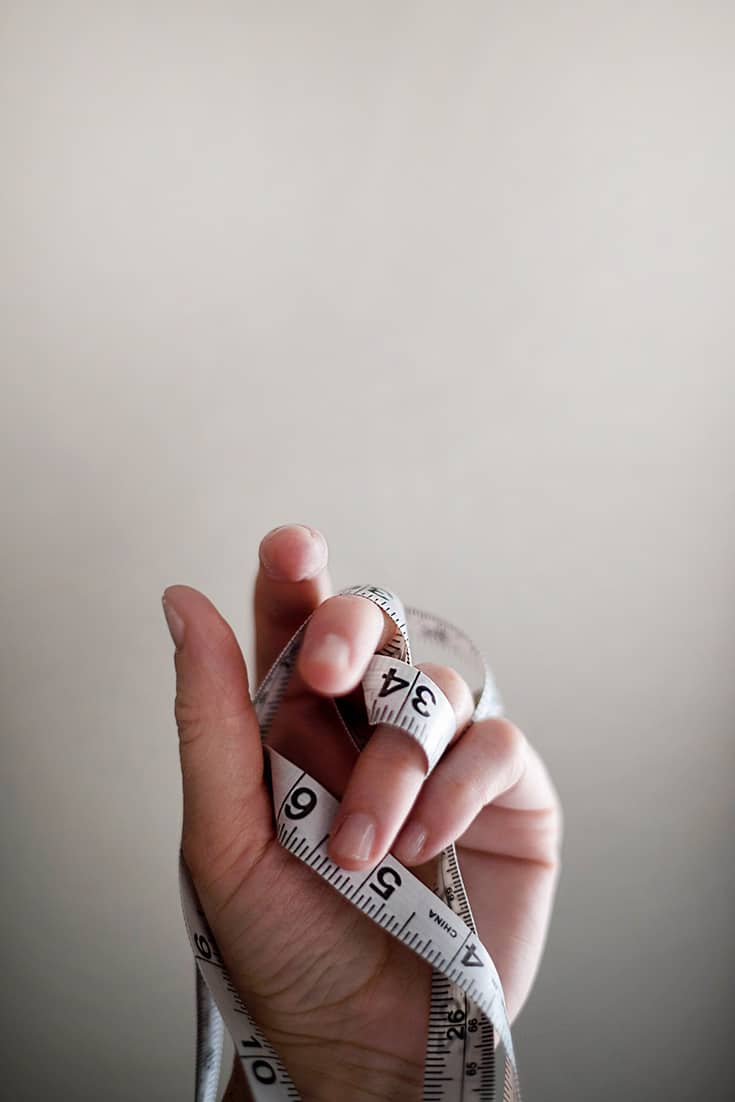 Worse than failing, diets tend to make problems worse. People lose weight to help their health, but the diets don’t last, so they gain it back again. Studies show this up and down is even worse for their health than carrying around some extra pounds!

And let’s not forget how damaging diets are for your mental health. Just think about how miserable they make you. And the problem is chronic.

The average woman spends 31 years on a diet.

The average woman has tried 61 diets by age 45.

Yet for some reason we tend to blame people for the failures of diets. If you’ve dieted and failed in the long run, you probably felt at fault, despite the fact that you can’t actually control your weight.

But it’s not your fault. The problem is diets.

I went into this in more detail in my webinar “How To Stop Overeating,” but here’s a brief recap:

Most diets fail because they

So stop making yourself miserable with diets. Wave away the torture. Say no to diets!

You’re probably wondering what the alternative is.

The alternative is to rediscover the joy of eating. When you enjoy food more, it allows you to eat less.

This isn’t as simple as saying “ok, I’m going to really enjoy my supper tonight.” Maybe you will. Maybe you’ll forget.

Instead, you need to form some new habits that will make this it second nature for you. That’s where real life change comes from.

That’s why I designed a 12 week program, I Quit Overeating. As a health professional, I’m passionate about helping people form new habits that help them eat healthier, and feel better about their eating!

Here’s what Wilma had to say about it:

“I am thankful that I took this program. I thought it was going to be another diet program and was a little taken aback that we weren’t told what or what not to eat. I experienced a freedom I didn’t expect. I have lost 5 pounds so far just by listening to my body tell me that I’m full. Thank you!!”

This could be you in 12 weeks!

If you’re looking for freedom, I’m waiting to help you find it.