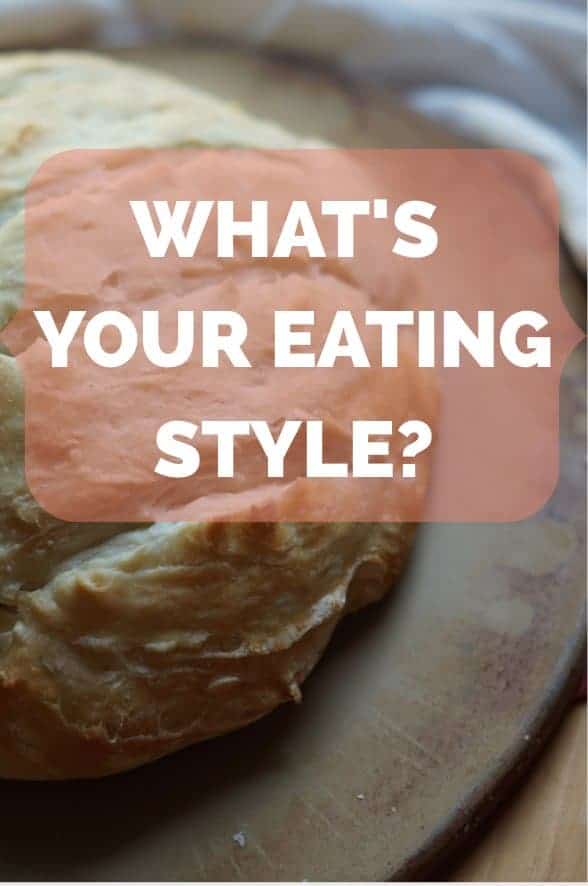 I’m a flexitarian…. A flex-a-what-again?
Individual eating styles are quickly becoming the norm. It’s no longer a surprise to meet someone and find out they have a restricted diet, so they don’t eat meat, lactose, gluten, or some other such thing. I even have friends who eat absolutely no sugar, but deep-fry most of their food! Some people, like those with Celiac disease, have a diet thrust upon them with the very real consequence that they’ll likely die sooner if they don’t adhere to it. Others make the decision based on ethics, health benefits, taste preference, or – like my friends – the fact that they owned a working deep-fryer but not a working oven.
Even with such diets becoming more common, it seems to me like a good idea to have a legitimate sounding name for your diet so that you don’t seem so crazy… 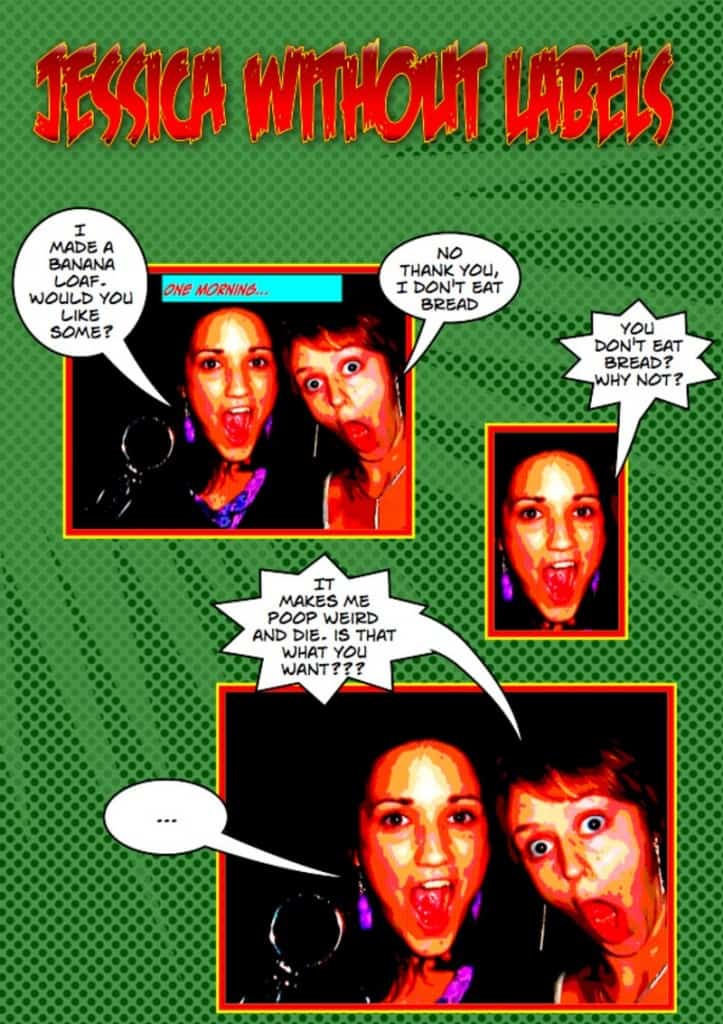 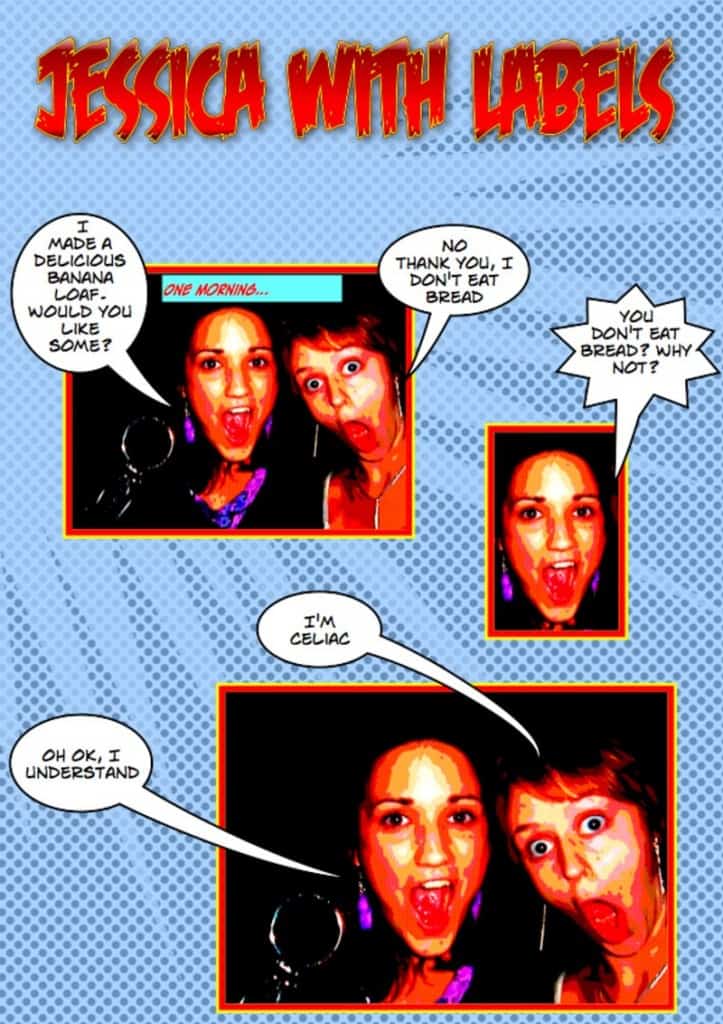 No seriously, I’m not celiac, but I do like having a label for things. I learned French at an early age through an immersion program and identify strongly with the language and culture, but I’ve never had a cultural group for that, because I’m not actually francophone. I recently discovered that I am actually classified as a Francophile. I like being able to identify with that people group. I have a specific eating style too and up until recently I didn’t have a name for it, but I just found out that I’m a flexitarian!
Wikipedia defines it as semi-vegetarian. I’ve adapted urban dictionary’s top entry into my own definition:
One whose diet consists primarily of foods other than meat, but does not refrain entirely from eating meat occasionally as a matter of convenience; a lenient vegetarian.

[Example:] He ate a good-sized portion of the spaghetti a la carbonara because he didn’t want to force his hosts to make a separate vegetarian dish for him, or offend them by not eating.

I personally believe that Westerners eat far too much meat. I’ll soon be writing a post dedicated to the reasons for that. However, all of those valid reasons for eating LESS meat do not make me feel like we need to eat NO meat at all, so I’m not a vegetarian. I do like cooking with meat occasionally, and I don’t like unnecessarily inconveniencing friends, family, and anyone else who might prepare a meal for me.
My personal qualms with eating meat are accomplished through my flexitarianism. Other people have other issues with meat, such as the ethical treatment of animals raised for food. Those are also very important considerations and I applaud vegetarians for taking those into account as well. Since the flexitarian diet is easier and a little more realistic for the average person to adopt, I hope that it can work hand in hand with vegetarianism to reduce the amount of meat that our culture consumes.

So… what’s your eating style? If you don’t already have a name for it, you should definitely make one up!

6 Comments on “what’s your eating style?”