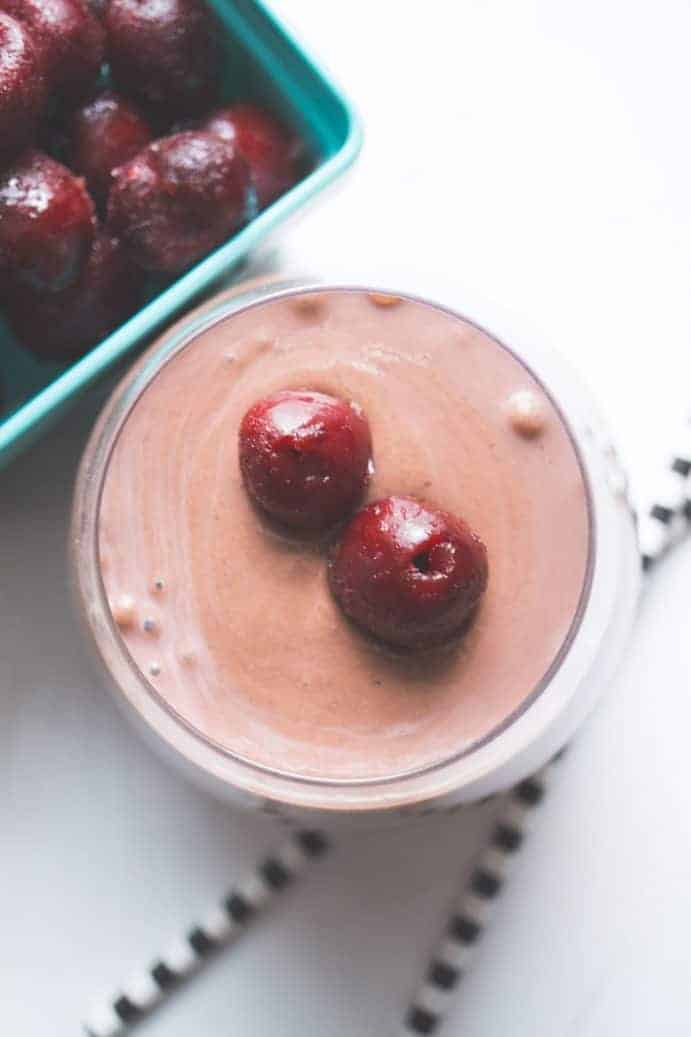 This article first appeared on the MealEnders blog. MealEnders is a small sweet morsel that starts with a smooth satisfying outer later that melts into a tingly middle. The experience lasts about 20 minutes giving your body enough time to send fullness signals to the brain after a meal.

Disclosure: MealEnders has generously sent me and my I Quit Overeating clients samples to try but I was not compensated for mentioning their brand.

I never tell my clients how much to eat.

Are you surprised to hear this? If you’re like most people, you think of dietitians as the food police. Acquaintances of mine seem afraid that I’ll walk around knocking snacks out of their hands and prescribing how many calories they should eat. Of course, my friends and clients know better.

We dietitians don’t generally take the food police approach, because we know that it simply doesn’t work, at least not in the long run.  I prefer to use scientifically proven methods that will help clients take the weight off and keep it off.

If you’re wondering what these wonderful methods are, let me describe the philosophy I use with my clients. In order to understand why it’s more effective than traditional approaches, think about how traditional dieting works. 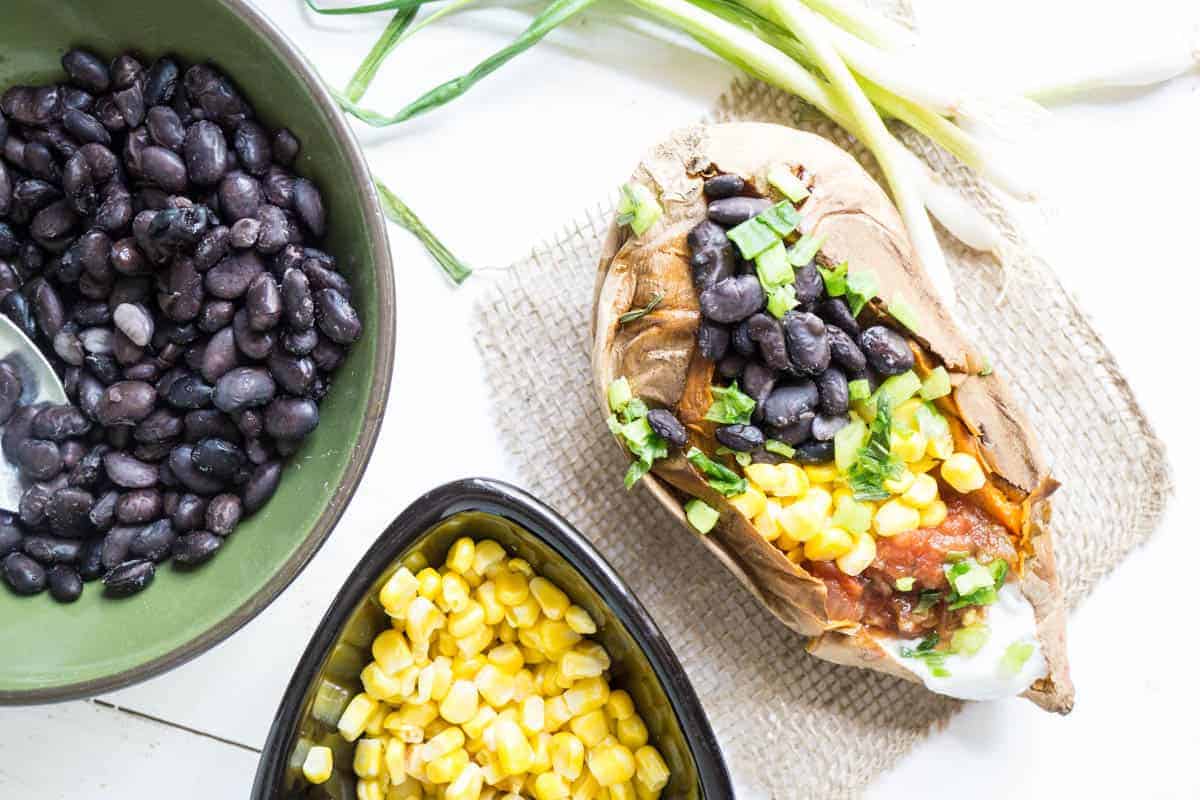 A traditional diet takes this approach: Eat less food, and try to be satisfied.

In a nutshell, this is the goal of all weight loss diets.  When someone starts a new diet, they go from eating as much food/calories as they’d like to adopting a plan that limits their food intake or calorie consumption. The hope is that, after eating the prescribed amount of food, the person will sit back, be completely satisfied with the amount eaten, and go on their merry little way.  Happily ever after, right?

Unfortunately most of these stories don’t have a fairytale ending. Instead, they often end with unhappy people sitting in front of the TV with a bucket of ice cream. 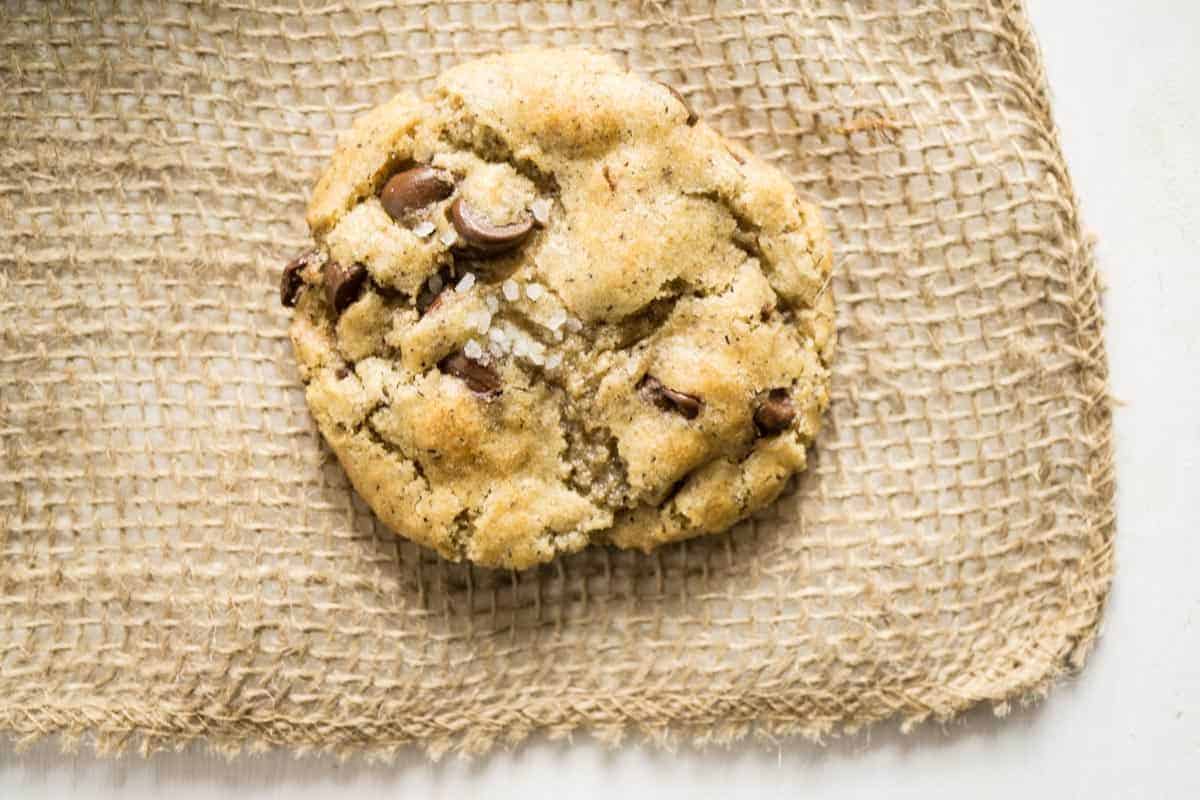 Turning the Diet World Upside Down

From my perspective, if you’re doing that, you’re doing it all backwards. Instead of beginning with the directive to “eat less” and hoping against all odds that it will lead to satisfaction, I begin by focusing on food satisfaction.

Satisfaction is the biggest key to success. When your mind and body don’t feel the proper level of satisfaction from eating, they feel cheated. Keep in mind, our brains and bodies are accustomed to millennia of following their survival instincts by achieving food satisfaction. A lot of our ancestors would have loved to sit on the rock/couch and watch Netflix, but instead they had a gnawing feeling in their stomachs that forced them to go hunt some more, and that kept them alive.

When you fight your mind & body on this, and try to limit their food satisfaction, you’re fighting a very strong force. It’s the force that’s responsible for the survival of the human race. If your mind & body don’t register satisfaction, they will get the food they crave eventually. So, no matter how hard you try to restrict your eating and keep it within a prescribed range of calories, it’s only a matter of time until the power of evolutionary survival kicks in and you succumb to your innermost desires.

So, you see, it’s not a lack of willpower that makes traditional dieting fail.  You don’t need to try and pull yourself up by the bootstraps to find more willpower.  You don’t have a character flaw that’s preventing your diet from succeeding. It’s actually written in your DNA to eat until you’re satisfied.

The reason this presents a problem for us these days is that many modern-day eating habits result in low food satisfaction. For example, in 2010 a CBS poll found that almost 60% of their viewers regularly eat meals in front of the TV. This may seem like a great way to enjoy food together, but it has the opposite effect on our brains. When our minds are focussed on entertainment, they don’t simultaneously register the satisfaction of eating food. This low food satisfaction results in eating more food than we really need.

Hence, the first step I recommend is developing specific skills and habits that get you in touch with eating satisfaction. Once you achieve that, you will naturally begin to eat less. But I don’t leave it at satisfaction. I encourage people to find the joy of eating in all ways possible. There’s so much pleasure to be found in food, but it gets all mixed up with guilt in a way that leaves us susceptible to overeating, without even enjoying it.

The end goal is the same: Eat less food and find satisfaction with this amount. But the order in which we attack the problem is key! Doing things backwards results in failure. Instead, focus on finding satisfaction (and joy!) in eating, and eat less food as a result.

Once this focus on eating for satisfaction is set, it forms the foundation for other eating strategies.  In the I Quit Overeating program, this is when we explore how to choose foods for maximum health and fullness. We unravel the root causes of food cravings, and learn food hacks and behavioural tricks that help people eat less. For example, we learn how to place breaks in our cognitive routines, such as popping in a piece of gum or a MealEnder when a craving hits. This satisfies your mental urge for something tasty in your mouth, while giving you 10-20 minutes to assess the root cause of your craving, and decide whether you actually need to eat or whether you’re using food to soothe an emotional response.

There are many factors in our day where habits and circumstances leave us susceptible to overeating. The good news is that we can counter these weak points with strong strategies. There are too many strategies to go over in one blog post, which is why I created a 10 week program to teach these strategies. In fact, I recently expanded it into a 12 week program, because there was just too much information to fit into 10 weeks!

Receiving educational information for 12 weeks on a daily basis, along with tips, tricks, and challenges to help you improve your eating, helps you form long-lasting habits. If you’ve ever read an inspiring blog post and thought “I can do that!” only to find that a couple of days later you’ve forgotten all about it, I understand what that’s like. It’s a basic human tendency: we need to commit ongoing attention to a problem or we’ll go back to our old habits.

The format of my program is strategically chosen to take advantage of our reliance on habits. This is the way to maximize life change! So instead of thinking “I can do that” and trying to shush that internal voice saying “but I probably won’t,” join us in this program that’s been proven over and over again, so that you can say “I DID do that… I Quit Overeating!”