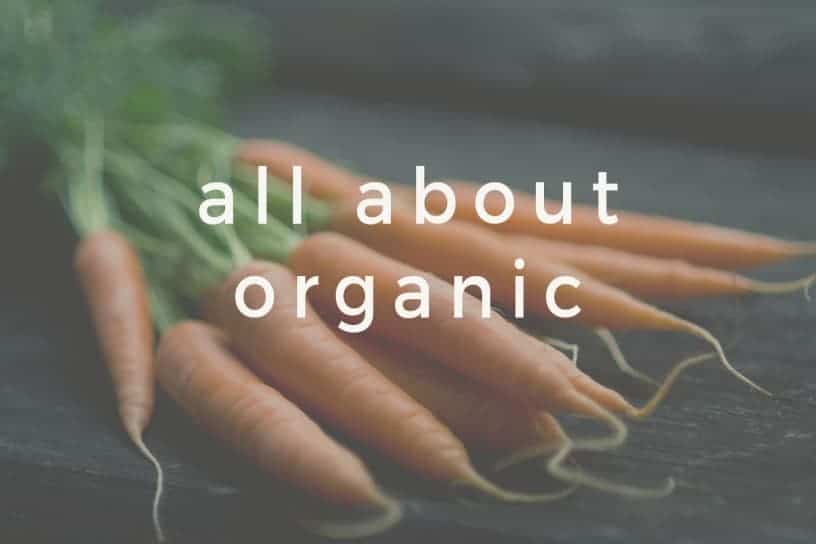 All produce grown in and imported to Canada and the USA must comply with safety regulations. For those living in other countries, contact your national health agency if you’re concerned about the safety of your produce.

The truth is that organic foods:

To control pests with organic methods sometimes requires a lot more naturally produced pesticides (which can be toxic) than if a synthetic version was used.

If you really want to know more about how your food is produced, talk to the farmers!

Some people choose to buy organic produce strategically. There are certain fruits and veggies that will contain higher pesticide residues than others. Each year the Environmental Working Group puts out a list of the “Dirty Dozen” and “Clean Fifteen”. As it sounds, the dirty dozen are the top culprits of pesticide residues while the clean fifteen contain the smallest amount.

Although it’s impossible to remove them 100%, here are some other tips to reduce pesticide residues: