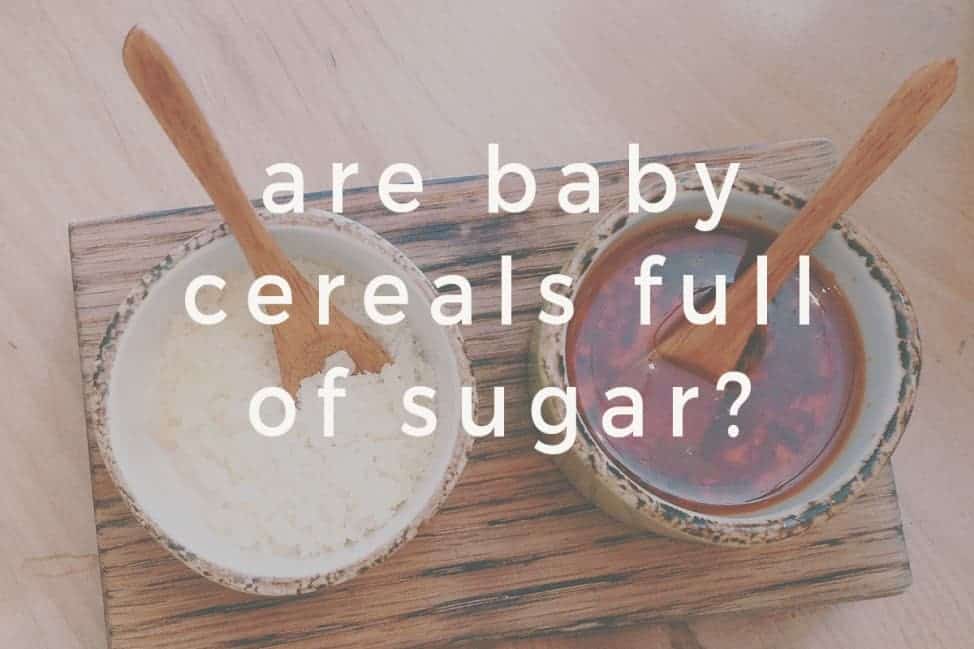 There is some concern out there from worrying parents that infant cereals are high in sugar.  The fear-mongering website of Joseph Mercola warns you: This same website then proceeds to recommend several alternatives, one of which is cooked carrots. So I decided to do some nutrition investigation and compare the two. I can’t resist a good nutrition investigation. % of calories Cooked Carrots Rice Infant Cereal prepared with Whole Milk Carbs 86.8% 58% Sugar 40% 20% Fat 4.6% 28% Protein 8.7% 14%        *Nutrition information from Canadian Nutrient File Database Carrots have 150% HIGHER percentage of calories from carbs than the prepared … END_OF_DOCUMENT_TOKEN_TO_BE_REPLACED 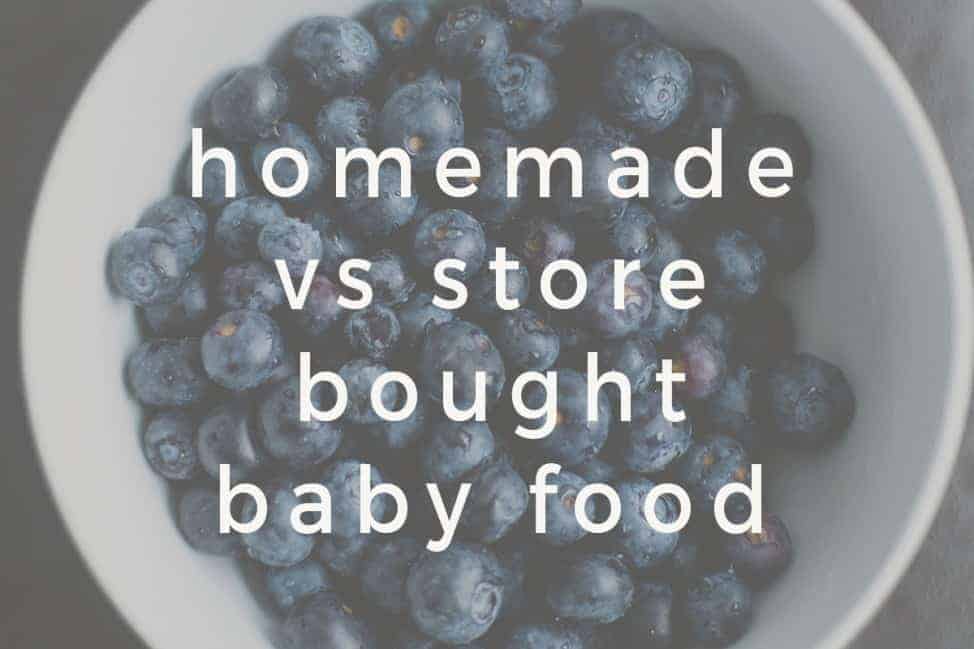 As with every topic in parenting, some people are ardent homemade baby food makers while others adhere to store-bought. Here are the benefits of each: benefits of homemade baby food Full control over ingredient list. You get to put in exactly what you want to feed your baby and leave out what you don’t want her to eat. Ability to modify texture. As your baby gets better and better at moving food around in his mouth, you can give him increasingly more challenging food textures. You can start with a runny puree, then a thicker puree, then a mashed mixture, … END_OF_DOCUMENT_TOKEN_TO_BE_REPLACED 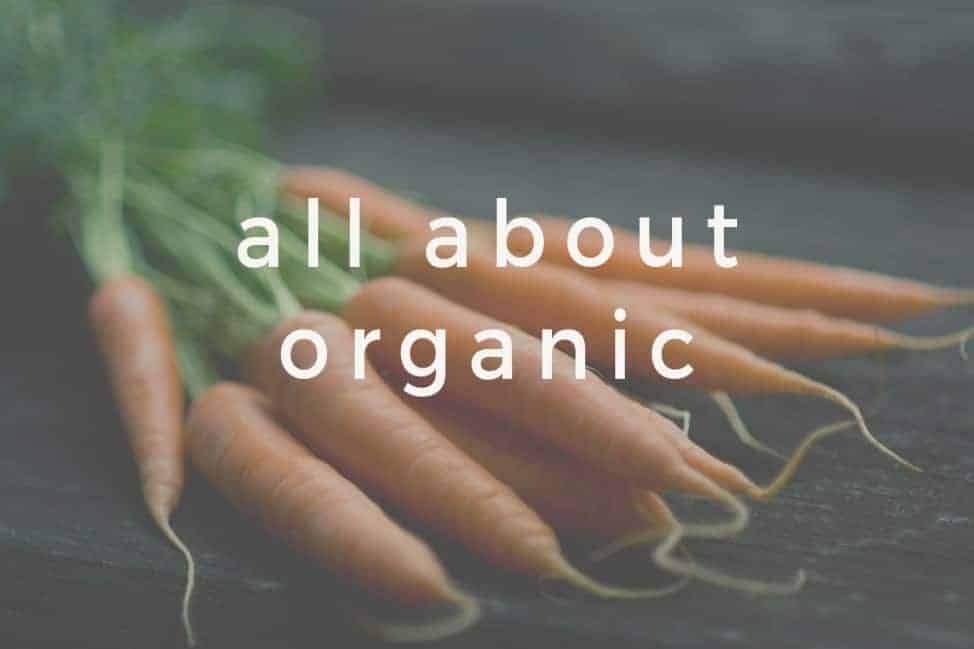 All produce grown in and imported to Canada and the USA must comply with safety regulations. For those living in other countries, contact your national health agency if you’re concerned about the safety of your produce. Studies show that people believe organic foods are: more nutritious safer free of pesticides The truth is that organic foods: contain similar nutritional values. Some small studies have shown that organic produce is slightly higher in Vitamin C and phytonutrients, and lower in protein and nitrates. equally as safe as conventionally grown produce. However, this study showed that organic produce had higher levels … END_OF_DOCUMENT_TOKEN_TO_BE_REPLACED 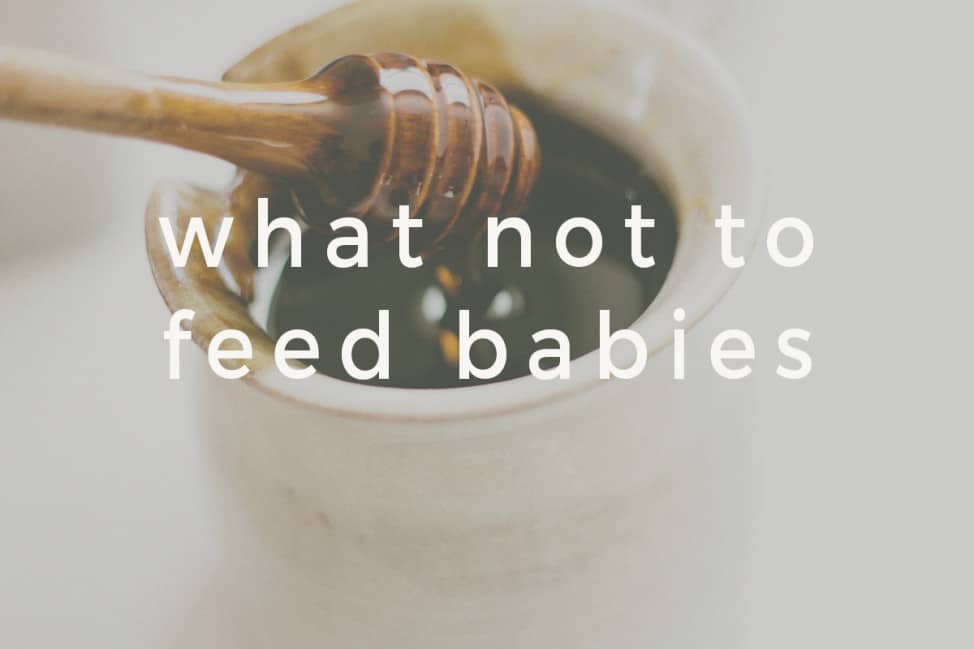 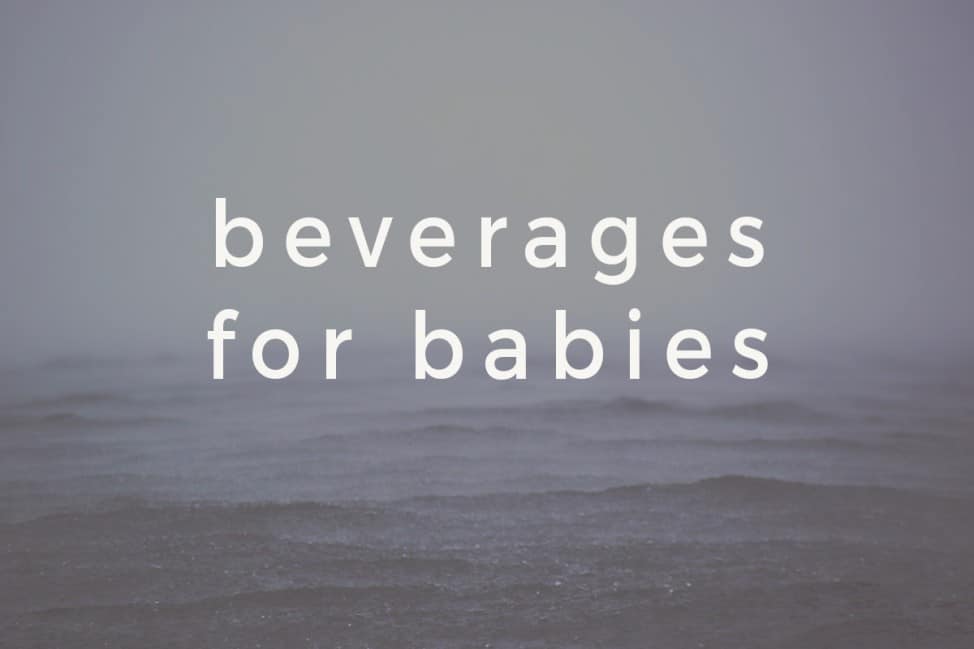 Water is incredibly important for human survival. Our bodies need water to: deliver oxygen and nutrients throughout the body through blood make saliva and other digestive juices regulate body temperature flush out waste products through urine and sweat There are three ways to meet our water needs: Through food. Most food is largely composed of water. For example, a carrot is 88% water by weight. Milk is 90%. Through metabolic processes. Chemical reactions in our bodies produce water. For example, when our muscles use energy, water is produced. Through drinking water and other fluids. From the time a baby is … END_OF_DOCUMENT_TOKEN_TO_BE_REPLACED 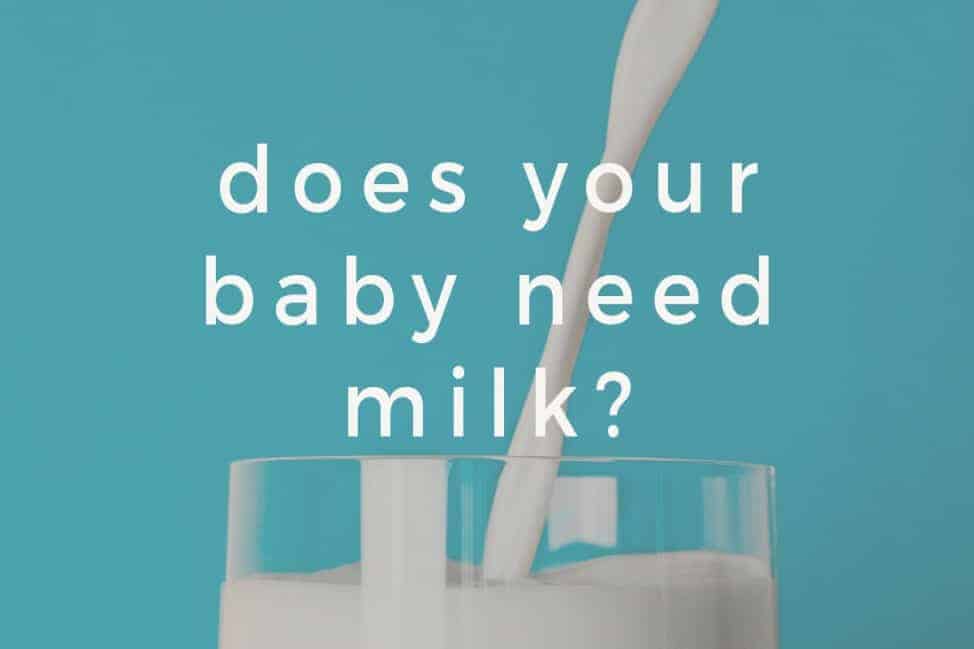 Does my baby need milk? This is one of the top questions I get asked from parents. The short answer is, yes, your baby does need milk! But the long answer is still needed because the type of milk is key, depending on the baby’s age. Historically, this question would not have popped into anyone’s minds. It wasn’t until recently that breastfeeding into toddlerhood was the norm. In today’s North American culture, most mothers wean before one year. In fact, breastfeeding longer than 12 months is considered “extended breastfeeding”.  Terms such as that certainly don’t help to normalize breastfeeding! But I … END_OF_DOCUMENT_TOKEN_TO_BE_REPLACED 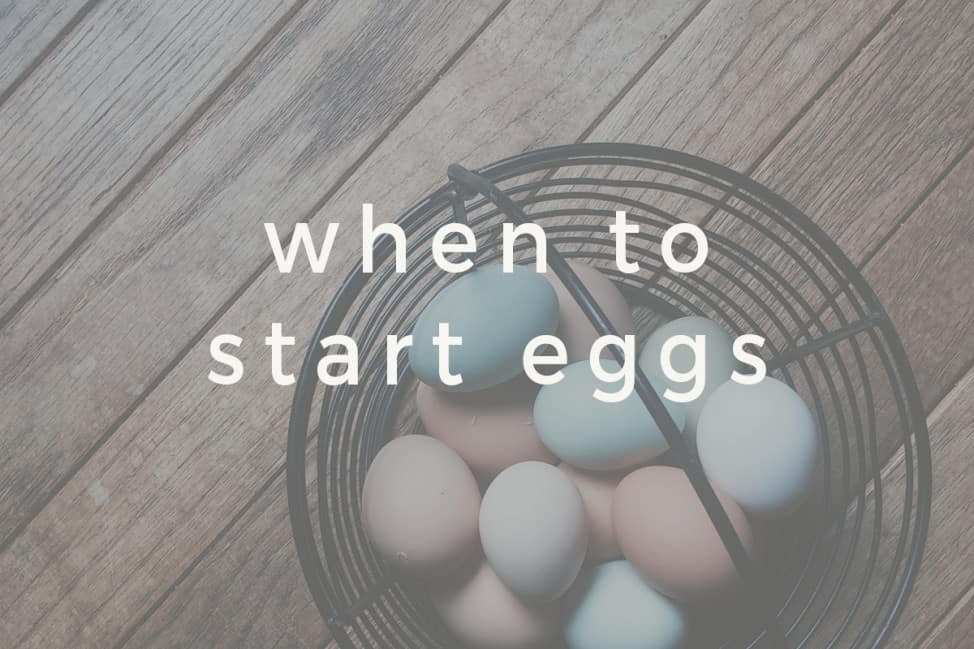 Since I am a nutrition nerd, I recently spent some free time calculating the amount of iron that would typically be absorbed from different foods. Fun, right?!   Ok, humour me a bit here.  Which food would you think is highest in iron? I was surprised to find that, bite for bite, egg yolk had the highest amount of absorbable iron! I definitely thought beef was going to be the winner.  If you’ve read that post you’ll remember that iron is incredibly important for your baby.  Babies have an ENORMOUS need for iron.  I can’t emphasize this enough. For that reason alone, I hereby dub egg yolks the #1 … END_OF_DOCUMENT_TOKEN_TO_BE_REPLACED