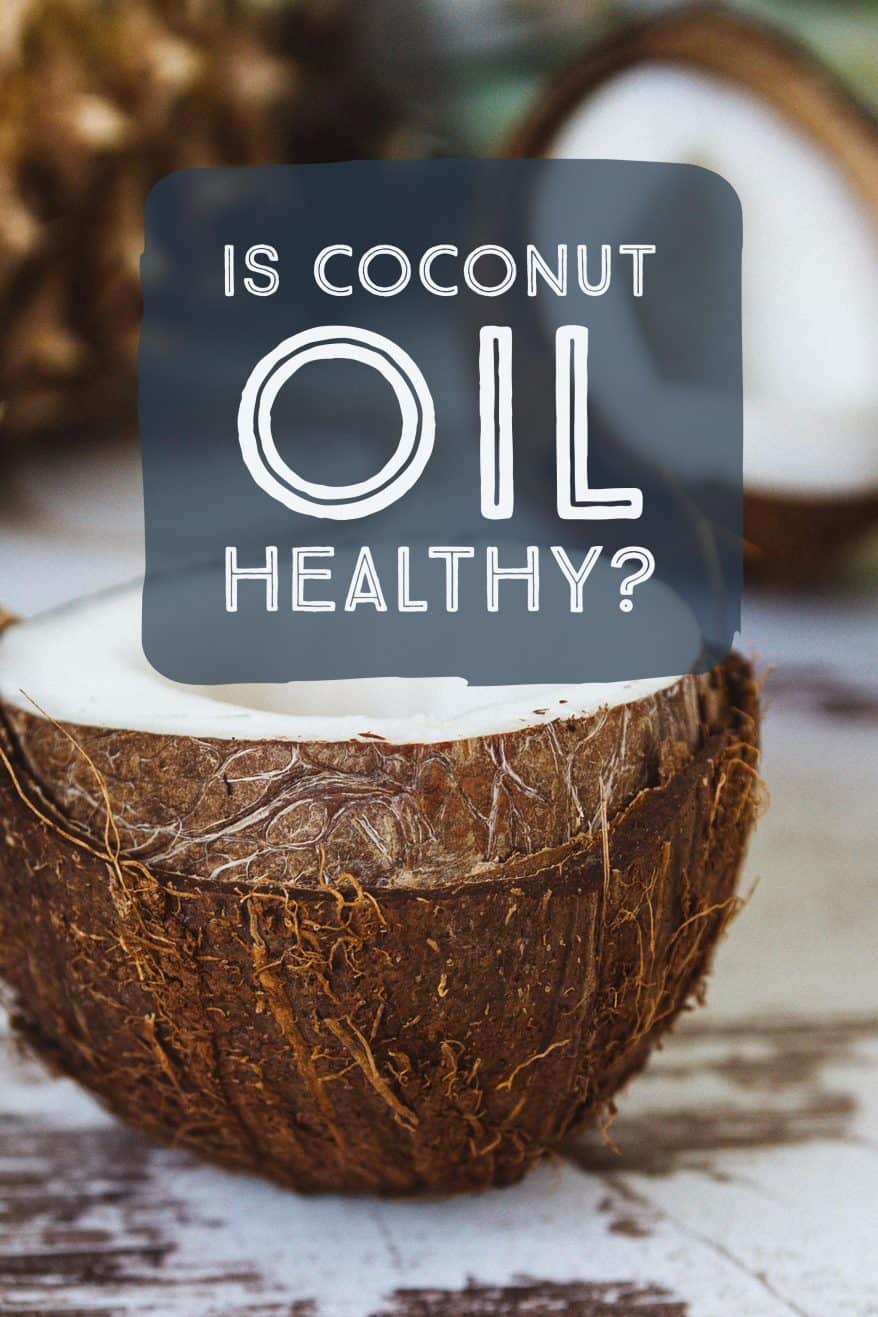 But really, the study of nutrition is still relatively young and incomplete. So if you’re wondering if coconut oil is healthy, the short answer is: we don’t really know enough yet.

That may be frustrating to hear, so allow me to make excuses for my chosen field of practice, and give you the longer answer to your question about coconut oil.

Nutritional studies are modelled after pharmaceutical (drug) studies. When researchers study drugs, things remain relatively simple. They have a problem, like a bacterial infection, and a desired outcome, a cure to the infection. They choose drugs to use as test items, and the one with the highest cure rate is the winner… the solution to the problem.

Unfortunately when we move this concept to nutrition, the problem, the test item, and the solution are not always so simply laid out.

Nutrition scientists are looking to improve people’s health in general, not to cure a specific disease. This is a much more broad desired outcome, since “improved health” can refer to many things. This means the  problem, test item, and solution are not as specific!

Think about this like the difference between hitting a stationary target in a shooting range, and going hunting in stormy weather, where you don’t even know what animal you’re supposed to be hunting. Even when you do hit the animal you aimed at, it won’t necessarily be the one you were supposed to hit in the first place.

This is nutrition testing. There are many things that can affect the testing! It can be really hard to get accurate results or even know exactly what endpoint to chase. 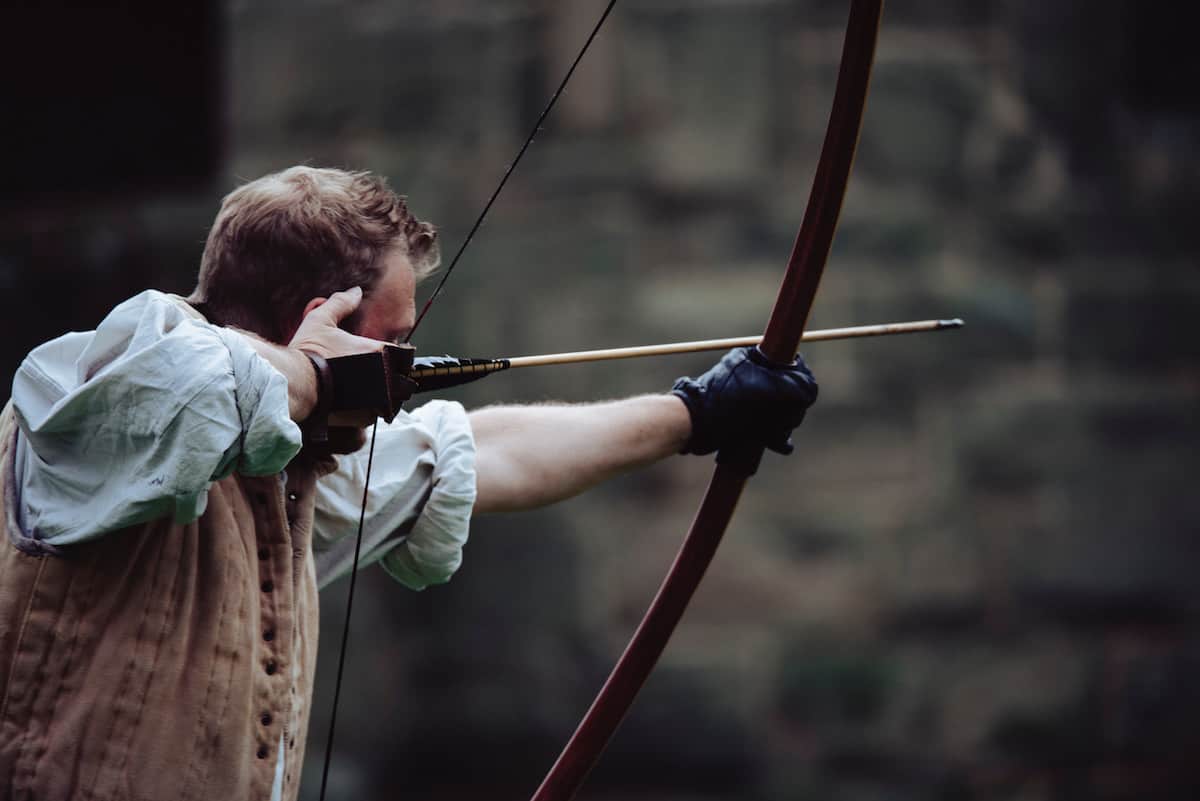 so? is coconut oil healthy or not?

You’d think I’d be ready to answer this by now, but first I have to point out a problem with what the American Heart Association (AHA) has to say about fats and cardiovascular disease:

You might think this is a strong point AGAINST coconut oil, but there are a few points I feel they missed in coming to their conclusion. (Warning, this section might only be interesting to other nutrition nerds.)

Basically, what I’m trying to get at is that we really don’t have a complete picture of what’s going on with coconut oil.  I hope there will be future studies specifically examining the health outcomes of consuming virgin coconut oil.

Basically, what I’m trying to get at is that we really don’t have a complete picture of what’s going on with coconut oil.

Do I think people should abandon other foods and just start living off coconut oil blended with coffee? No. That’s a bit extreme. I think coconut oil is simply one choice among many options for use as a cooking/baking oil.

Coconut oil (and other dietary fats) are isolated food components. Coconut oil is just one part extracted from the whole fruit. If you’re eating fresh cracked coconut, then by all means, go ahead! You’re also getting fibre, carbs, water, electrolytes, minerals, etc. It’s going to be hard to overdo it on the fat. Many of the coconut oil proponents will point out that there are tropical populations that consume a lot of coconut but don’t have high rates of heart disease. What they fail to mention is that these people are typically consuming either whole coconuts or coconut milk. Fats behave completely different when they’re in a liquid matrix than when they’re isolated, but let’s leave that discussion for another day 🙂

But as with most isolated food components (such as sugar, fruit juice, refined flours) coconut oil should be used in moderation. Bake with it on occasion, use it to fry up some veggies, or make a curry. Don’t go eating it by the spoonful. 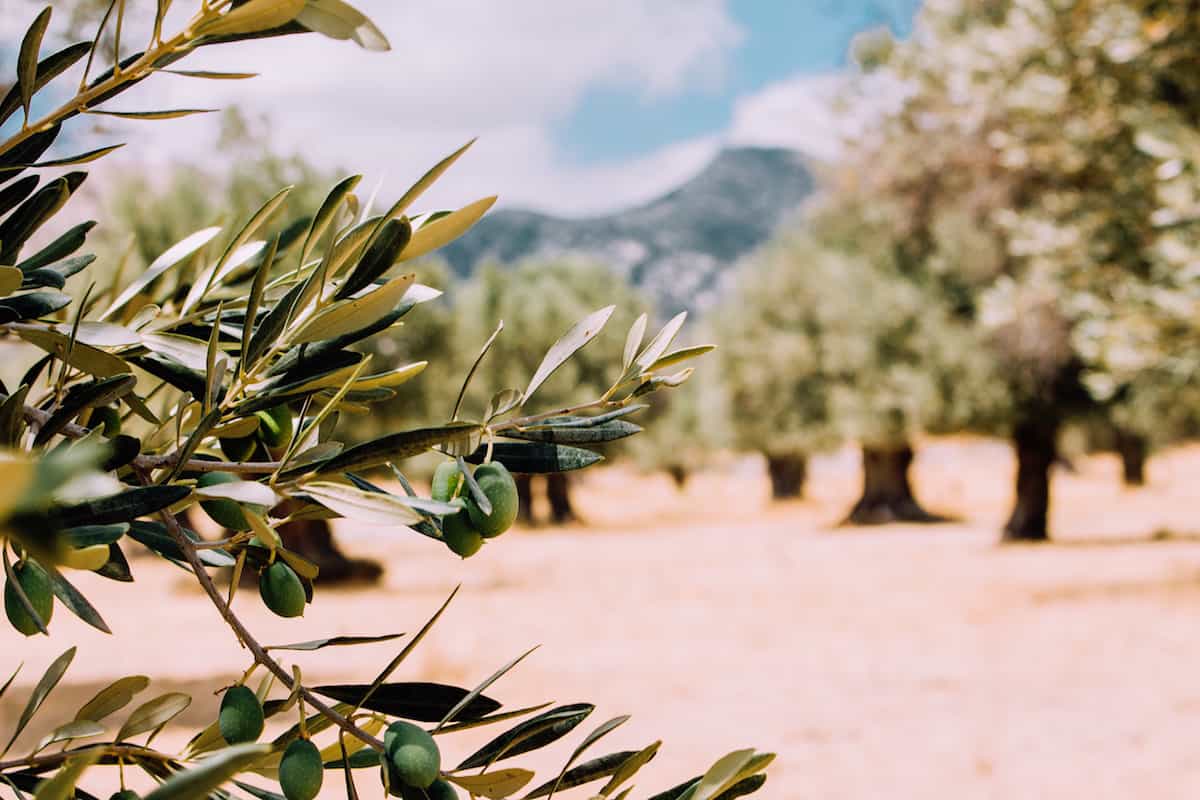 So what can you do to lower your risk of heart disease? Well, the AHA got it right when they pointed out the low rates of heart disease in people from the Mediterranean and East Asia. Follow their lead and focus on eating:

3 Comments on “Is Coconut Oil Healthy?: an overly complex answer to an overly-simplified question”